This post was taken from a thread in a Facebook group about direct primary care, a type of concierge medicine model in which patients pay a monthly or annual subscription fee (often not covered by insurance) in return for benefits such as extended appointments and priority appointment scheduling. One savvy commenter astutely noted that even midlevel providers are trying to cash in on this type of care model, which has traditionally been the realm of physicians, and for good reason. Why would a patient pay a premium only to put their lives in the hands of a second-rate, non-physician midlevel provider? It's like paying 2-ply prices for 1-ply toilet paper, or Ferrari prices for a Ford. No person in their right mind would consider doing such a thing.

"Karley Osborn" (whose Facebook profile shows her real name to be Karley Fesseau, a family nurse practitioner in the full practice authority state of Alaska) begs to differ, however. After all, primary care isn't rocket science! According to Ms. Fesseau, no one needs a physician-level education to practice primary care, and all of the primary care physicians must be over-educated.

But hey, at least physicians aren't under-educated. This is the word that comes to mind when we see the description for the Simmons College MSN-FNP program. "As few as 24 months" with a paltry 672 clinical hours. That's two, maybe three clinical rotations in medical school?

For reference, a primary care physician must complete, at minimum, four years of medical school in an allopathic or osteopathic program, followed by three years of residency in a primary care specialty such as internal medicine, family medicine, or pediatrics, possibly followed by one or more years of fellowship. This amounts to 15,000-20,000 hours of training, not to mention the set of USMLE exams in school followed by specialty board exams for certification. And of course, that's in addition to the onerous admission requirements for medical school, which aren't even in the same universe as those for NP school, which seem to amount to little more than having a thready pulse and an open wallet. You know what isn't rocket science, Karley? Getting an online nurse practitioner degree. 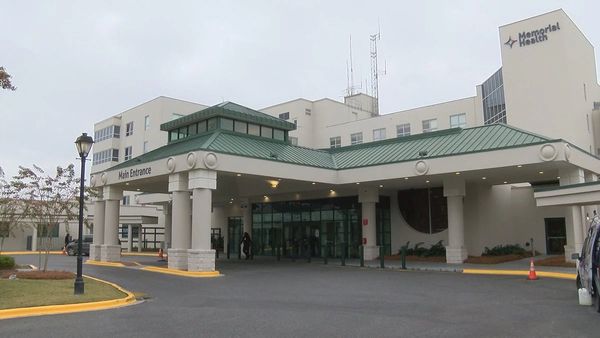 How can you maintain excellent care by putting non-physician midlevel providers in charge of patients?