Originally posted on Reddit. Lightly edited for grammar and clarity.

I’m a PA student, on my first rotation in an outpatient pediatrics clinic. There are several NP students that are in and out of here and interacting with them has been insane.

Here are some of the things I’ve witnessed:

The one that really blew my mind: one of them had never heard of Munchausen’s syndrome/Munchausen’s by proxy. I explained what it is to her, and said she should have learned it in her psych course, to which she tells me “Well, I’m in an FNP program so I’m going to work in family medicine so we don’t need to learn psych.”

What the actual fuck. I didn’t even try to keep a straight face. On top of all of this, they all have managed to say “Oh, but you guys aren’t independent right? We can work independently.” They are actually so delusional that they think that’s a good thing.

Everyone loves to throw out “NPs were better when programs used to require RN experience” or act like NPs with RN experience are entitled to work independently. One of these students has been an ICU nurse for 5+ years and another in the ER for 10+ years. Nursing isn’t medicine. Education matters. The NP program one of them is in consists of 58 credits. That’s it. And of course, it’s full of nursing theory bullshit.

I don’t want to come off like I’m some expert of medicine. I’m obviously not and I won’t be, as a practicing PA. That’s why we work under physicians. But holy shit, you’d think interpreting a CBC was worthy of a Nobel prize after working with these people. FPA is lethal to patients.

Courtesy of the Indiana Physician Coalition. 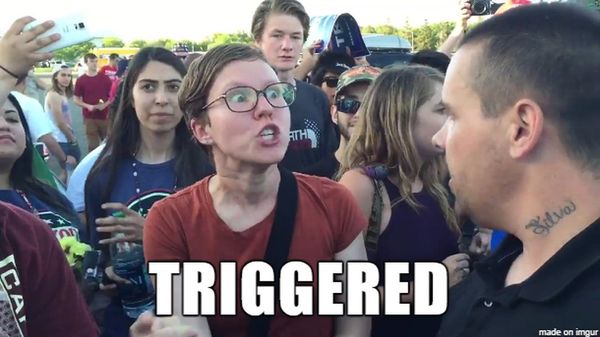