Originally posted on Reddit. Lightly edited for grammar and clarity.

A while back, I was a wide-eyed third-year medical student just starting my very first clinical rotation, Pediatrics. At the time, I didn't even know what a nurse practitioner (NP) actually was or what exactly they did. As my rotation was ending, I had the opportunity to spend a week in pediatric oncology. Over the course of this week, I had developed a close relationship with a patient who was being treated for osteosarcoma, and his mother. Nearing the end of the week, the Oncology team's brand-new NP comes aboard. She was the first NP hired by the hospital. During rounds that morning, the team discussed that the patient was doing well and could be discharged either tonight or sometime tomorrow depending on coordination/patient preference (the patient lived a plane ride away).

After rounds, due to my close relationship with the family, the attending said that I should accompany the NP to deliver the good news. As soon as basic pleasantries were exchanged, the NP just casually blurted out, "You are being discharged this afternoon." This caught Mom by surprise as she didn't even know that we were even discussing discharge at this point. The NP then decided to double down, telling them that they needed to make arrangements to leave the hospital in a few hours. At this point Mom is like, "WTF!? You are kicking me and my son who just completed chemotherapy out onto the street with nowhere to go?" Being the good medical student I am, I was just chilling in the background wondering WTF the NP was doing, but fully expected her to correct this misunderstanding. But of course, the natural response of the NP was not to walk back her statement, but rather triple down on telling them that they are for sure getting discharged in a few hours. At this point, the mom exploded and we excused ourselves. The attending, having heard all the commotion, asked what the hell was happening, to which NP replied, "I don't know? She just flipped out for no reason." The attending looked incredibly concerned but said "we will come back to this later" and that we need to finish rounds.

After rounds, I made it a point to pull the attending aside and tell her in private exactly what happened and why Mom was furious. Later that day, the attending went to talk to the NP, who denied saying any of what she said. So, the attending and I went to talk to Mom to try and soothe things over, only to find out that Mom had been recording all of our conversations! She had been doing this so that she would be able to review everything later. So, Mom pulled out her phone and played us the conversation, and it played out exactly as I had told her. Needless to say, I could tell that the attending was pretty peeved. I don't know the fallout exactly as the next day was my last day on rotation, and the NP was no longer following any of my patients. But nowadays, I often reminisce about that experience and wonder how someone could be so socially inept.

No worries, we can just refer the patient to a "red eye" optometrist with whom we have an "informal arrangement"! 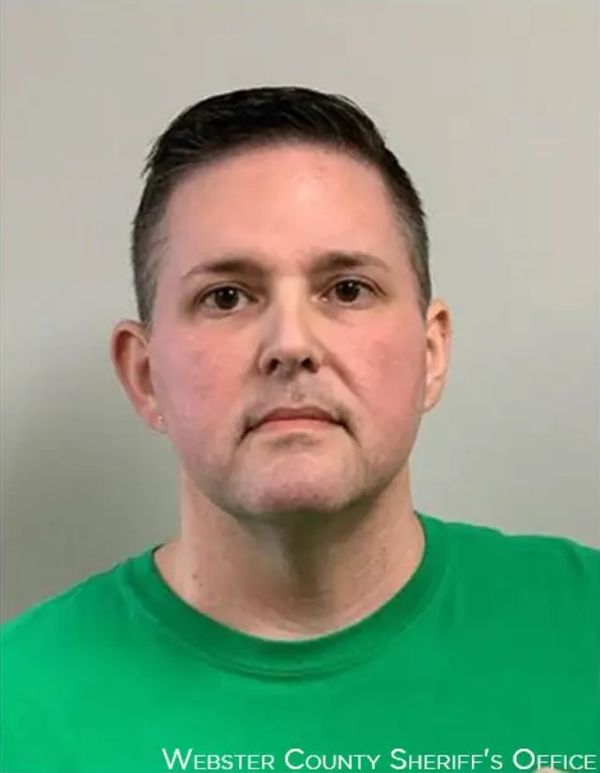 COLUMBUS, Ga. – A Preston, Georgia, resident and former pediatric nurse practitioner (NP) was sentenced to serve 15 years in federal prison after he pleaded guilty to distribution of child pornography